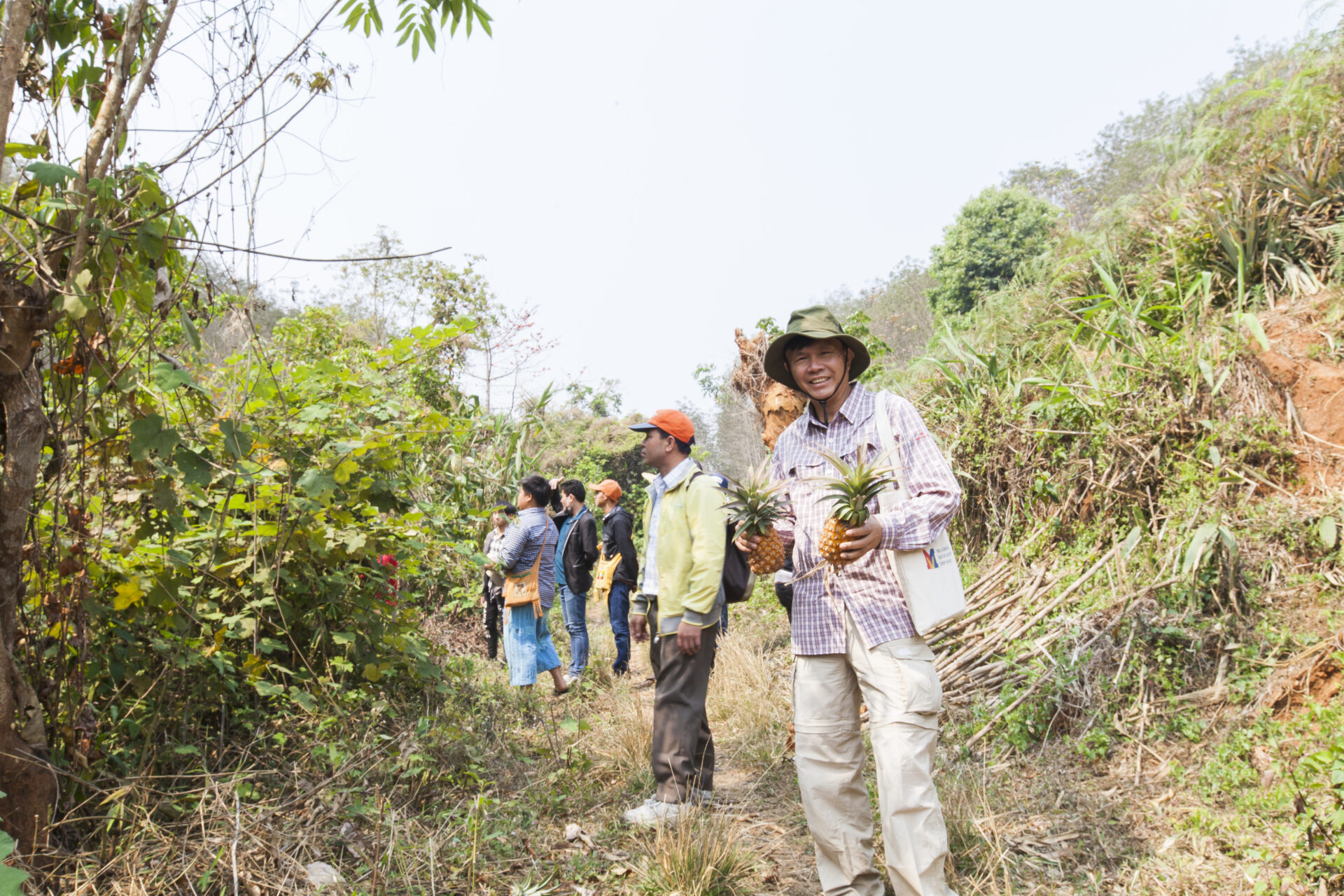 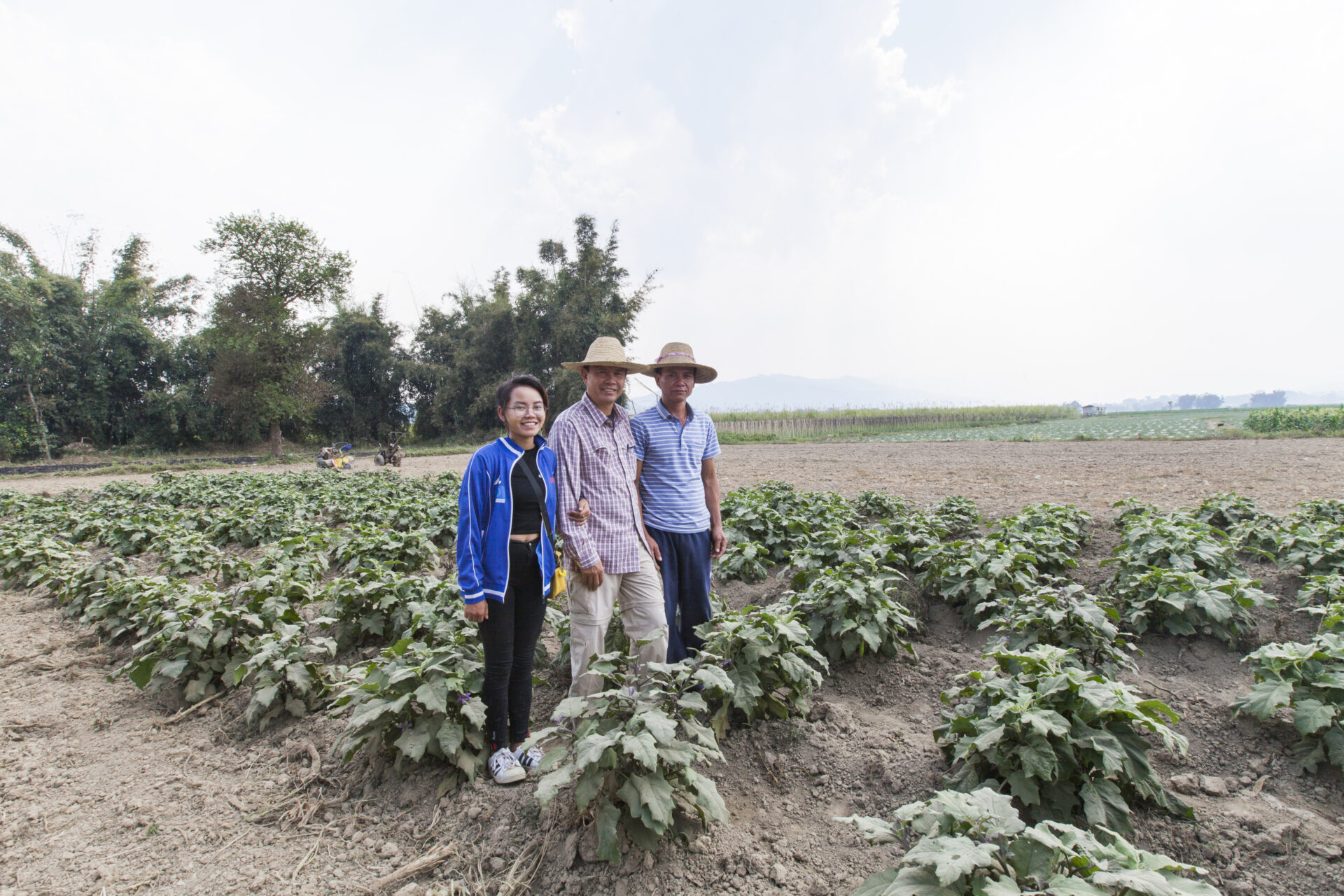 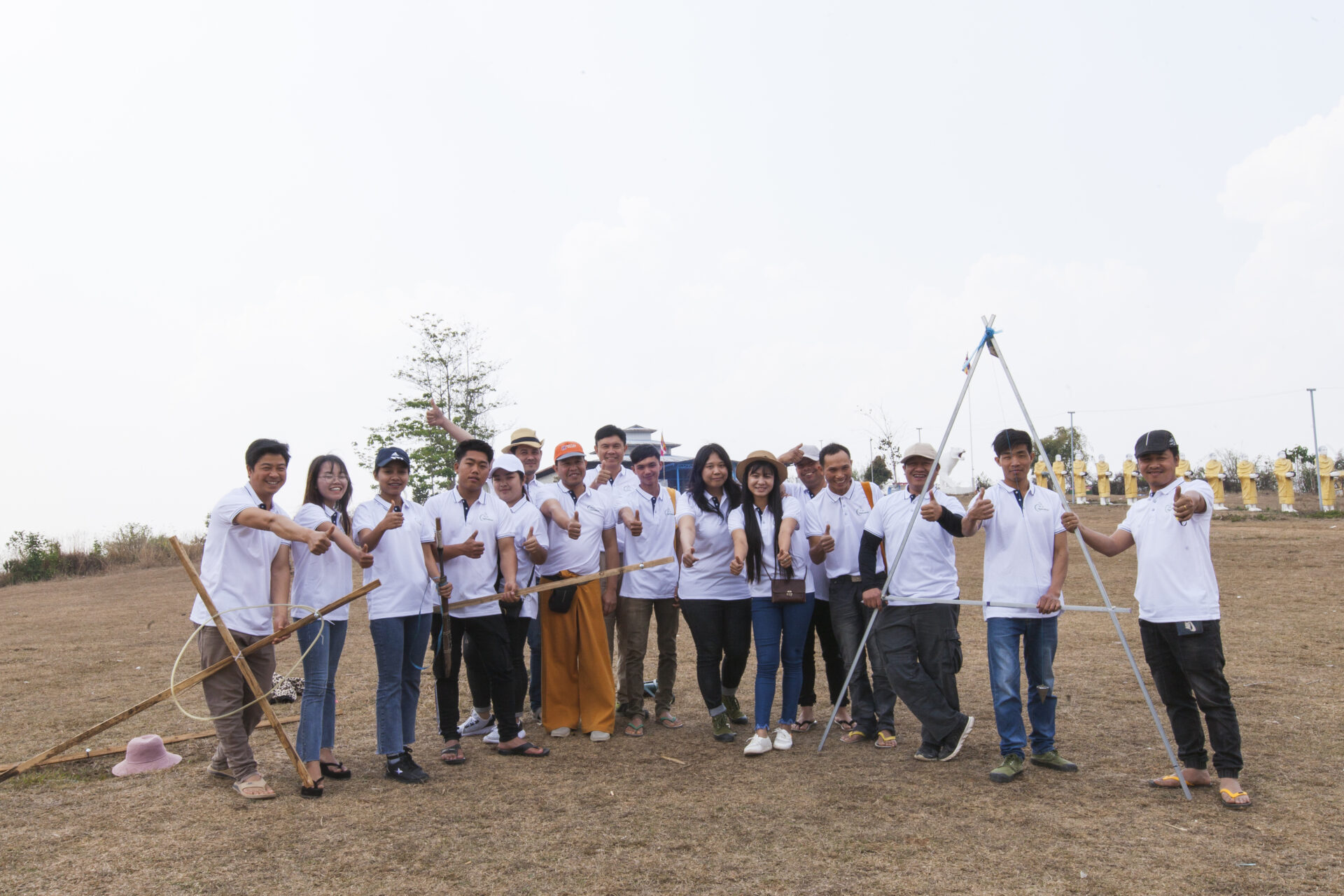 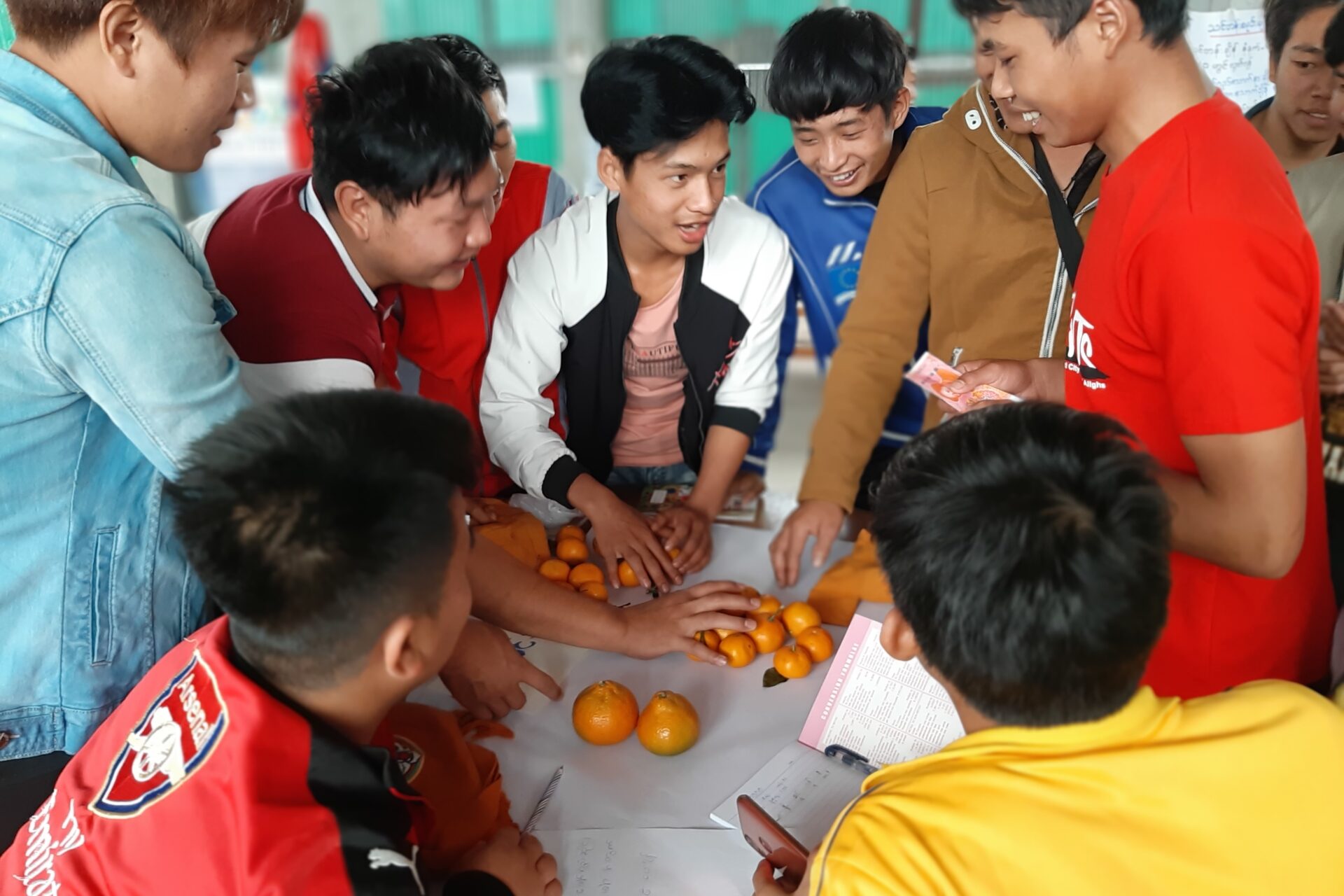 MYANMAR IS ONE OF THE POOREST COUNTRIES IN THE WORLD. AROUND HALF OF THE POPULATION IS AFFECTED BY POVERTY OR IS ACUTELY ENDANGERED BY IT. IN SOME PARTS OF THE COUNTRY, ECONOMIC INSECURITY AND UNSTABLE POLITICAL CONDITIONS STILL PROVIDE FERTILE GROUND FOR VIOLENCE, HUMAN TRAFFICKING AND DRUG TRAFFICKING. YOUNG PEOPLE IN PARTICULAR LACK PROSPECTS FOR THE FUTURE. THEY SEE THEMSELVES AS THE "LOST GENERATION". THIS IS PRECISELY WHERE THE PROJECT COMES IN.

Since independence in 1948, Myanmar’s population has been through a lot. Despite peace agreements, civil war-like conditions and ethnic tensions still prevail in some parts of the country. These limit the economic development of the predominantly agricultural regions. Opportunities for vocational training are lacking, and young people often have to travel to other countries to complete an apprenticeship. The project “Shan Youth YEEA(H) – Young entrepreneurs for ecological alternatives”, launched in 2019, is committed to an economically and ecologically meaningful future for young people in the northern states of Shan and Kachin in Myanmar.

Young people aged 16-30 years are at the center of the project, which is a joint initiative of SA4D and the local organization Moving Forward Together . Around 200 young people benefit from interactively mediated business and agricultural training courses. This gives them the agricultural and entrepreneurial skills they need to market sustainably produced and processed agricultural products. The aim is to jointly establish a profitable cooperative. The training opens up concrete perspectives for them far away from illegality. At the same time, the intensive cooperation between SA4D and the partner organization Moving Forward Together (MFT) results in a transfer of knowledge that strengthens the local organization and has an impact far beyond the project.