“We realized that we could reach everybody with sport” 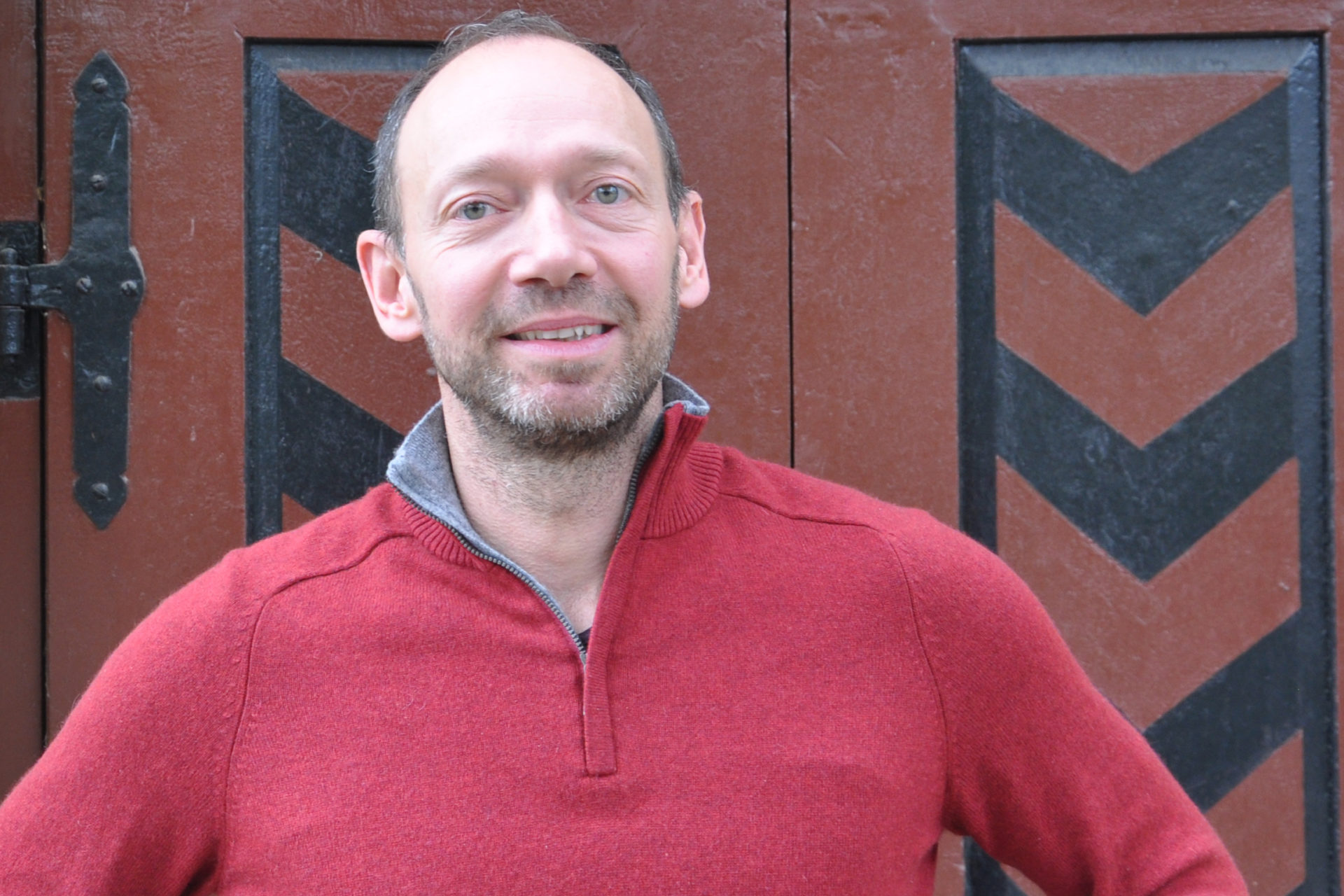 When SAD coordinated the First International Conference on Sport and Development in Magglingen in 2003, it lay the foundations for its current commitment to sport and play.

Rolf Schwery, SAD’s Executive Director between 2001 and 2006, steered SAD through this turbulent period in its history. In this interview, he explains how SAD discovered sport and play. And how Walter Fust – head of the SDC at the time – wanted to invite Angelina Jolie to the Magglingen Conference.

Thinking back to your first day at work in Biel, would you say that sport and development was already a familiar concept?

Absolutely not. Sport has always been my hobby, but when I started at SAD, I hadn’t even dreamt that I could combine my passion with my work. Sport and development became important for us when we realised that the funding for our existing projects was in danger. We needed to develop in a different area.

So the decision to get involved in sport and development was strategic?

It was a period of upheaval for SAD. We knew that we needed to offer a service that tallied with the interests of the Swiss Agency for Development and Cooperation (SDC). During a discussion with Walter Fust, who was head of the SDC at the time, sport came up as an interesting field. So we decided to organise a forum for sport and development, which turned into the first Magglingen Conference.

…which was more of a summit than a forum for discussion.

That’s right. We had ambitious goals for the conference, but we hadn’t thought that it would turn into such a big deal. Walter Fust even wanted to invite Angelina Jolie! I would have liked that too, but she didn’t come. However, ten ministers for sport were there. And the High Commissioner for refugees of the time, Ruud Lubbers, participated.

When the president of Poland called and said he wanted to come too, the foundation board said no. They were afraid they couldn’t afford to buy vodkas for the entire delegation, but President Kwaśniewsk came anyway. He booked the entire top floor of the Hotel Elite. Carol Bellamy, UNICEF’s Executive Director at the time, travelled more modestly. She arrived by train and I picked her up from the station in my old banger.

What did SAD achieve with the Magglingen Conference?

After Magglingen I, it was clear where the centre of excellence for sport and development was. Just preparing for the conference generated a lot of knowledge at SAD. Discussions began with the name: we were wondering whether the field should be called sport fordevelopment or sport and development. Later, we used sport in individual fields including peacebuilding, gender and health.

In 2003, an earthquake destroyed the town of Bam in Iran. SAD used sport and play to help young people deal with their trauma. Was that the first time SAD used this approach on the ground?

Bam was our first sport and play project. It was also our showcase project. I clearly remember a conference in New York organised by UNICEF where I presented the project. The Nike representative had tears in her eyes at the end of the presentation – that’s how much it affected her. Bam was a very emotional project. We realized that we could reach everybody with sport.

Now, when I hear about an earthquake I have the feeling that I need to pack my suitcase straight away. I think to myself that I know what these people need right now. Of course disaster relief is important, and people need to be saved and dug out. But there comes a point when you need to take care of the survivors.

However, in many people’s opinion, sport in development and cooperation hasn’t got the same status as infrastructure programmes, for example. Why is that?

I think it has something to do with religion. In Christianity in particular, there is the feeling that everything that is fun is un-Christian, and that after an earthquake there is a period where you mustn’t laugh. Humour is almost completely absent from Christianity, and Islam is similar. Therefore, fun, play and sport are seen as luxuries in development work. Things that are fun have no impact; I think a lot of people still believe that nowadays. And I think that’s naive. I believe God has more of a sense of humour than the people who are interpreting him. Maybe Jesus didn’t tell enough jokes. Or none of them were good enough to make it into the Bible.

You stepped down as Executive Director at SAD 10 years ago, but you still work as a sport and development consultant. What has changed in the sector over the last 10 years?

Switzerland has given up its position as leader. I am disappointed that government bodies such as the SDC, the Federal Office of Sport, and Swiss Olympic have missed the opportunity to work with the sport federations that are headquartered in Switzerland, to generate further skills and invest. Sports organisations such as UK Sport, FIFA, UEFA, and maybe the IOC too, have made a much bigger contribution to sport and development over the past few years.

Where do you see the sport and development sector in 10 years?

I think that the sport organisations will play an even bigger role in the future. They play an important role in training sport professionals. There is a tendency towards including skills in areas such as integration, trauma relief and gender empowerment in ordinary sport programmes. I think that 10 years from now, football coaches will know a lot more about integration than they do currently.

“When the president of Poland said he wanted to come, the foundation board was afraid that SAD couldn’t afford to buy vodkas for the delegation.”

“Fun, play and sport are seen as luxuries in development work. I think that’s naive.”