Sport and Play for Interethnic Dialogue in Sri Lanka 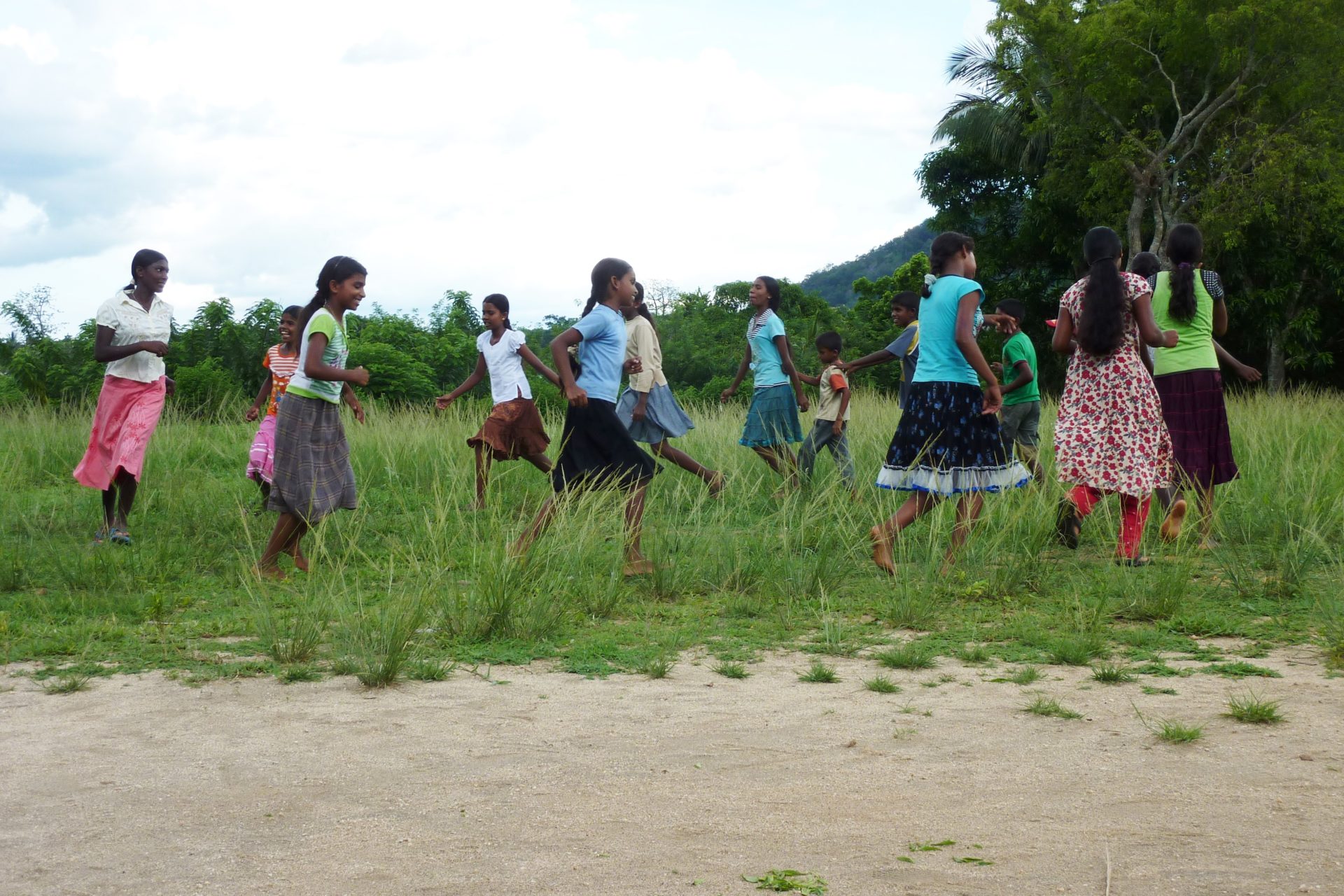 That is why SA4D and the Sri Lankan NGO Future Peace launched a project in 2009 that promoted communication between the population groups in a way that required almost no words: with sports and games.

In four Tamil and four Sinhalese villages in the Monaragala district, Future Peace organised sport and play activities for children and young people of both ethnic groups three times a week. A Sinhalese man and a Tamil woman (or vice versa) led each activity. They had previously been trained by SA4D in sports education, conflict management, and monitoring and evaluation.

Tamil and Sinhalese children and young people got to know each other through games. They broke down mistrust and learnt to treat each other with respect, to solve conflicts peacefully and to work together as a team. In this way, relationships developed between children and young people, which also initiated exchange between parents. Inter-village sports days, which were co-organised and carried out by the parents, further promoted dialogue between adults.

THE BALL GETS ROLLING