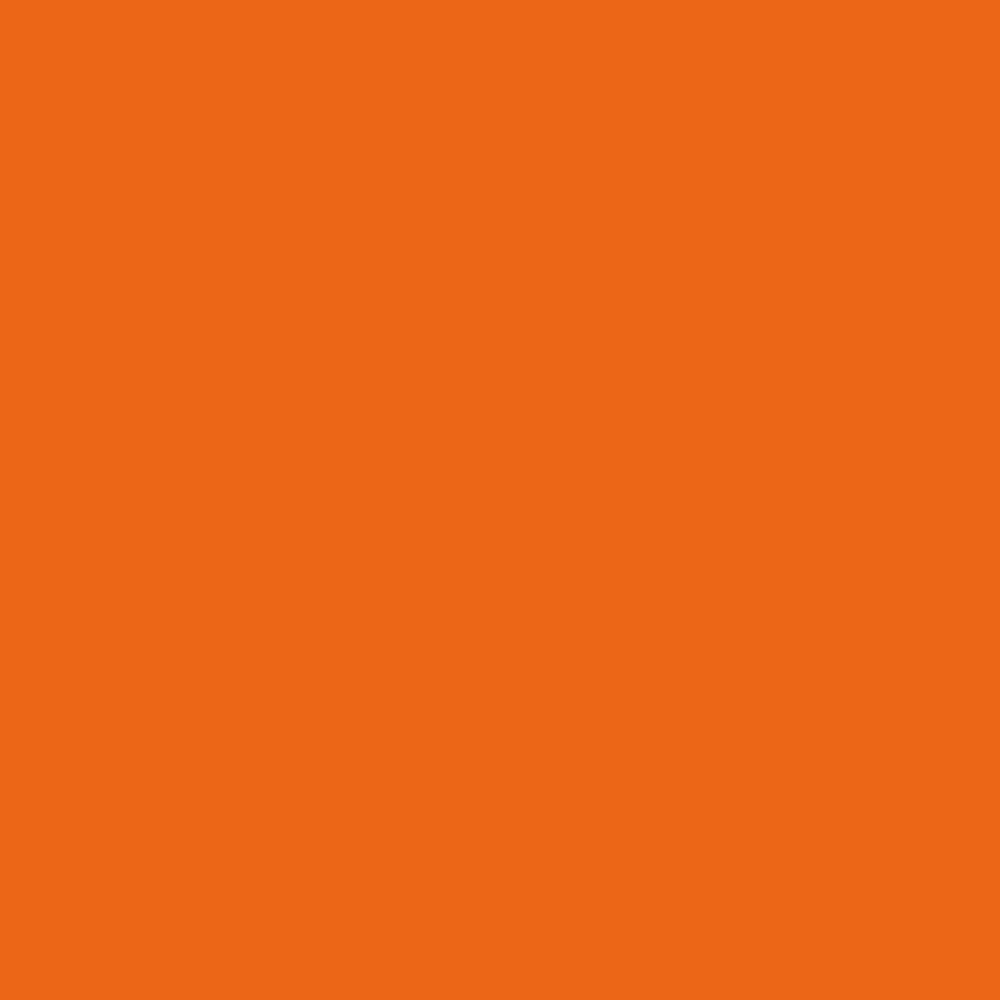 What is the role of Iranian women in the family and the economy? This question was studied by female students at various universities in Iran between March and May 2006, with SA4D’s support.

Over 3000 married women from all age groups, social classes, ethnic groups and regions of the country were questioned as part of the study – that makes it the most thorough research into women ever carried out in Iran.

The results show that Iranian women have more influence on their families – and also on the economy – than anticipated. The study demonstrated that almost half of all women from conservative families secure certain additional rights in their marriage contracts. The study also found numerous women’s mutual support networks. The authors concluded that society is changing in Iran.