Evaluation concept for “Cup of Heroes” 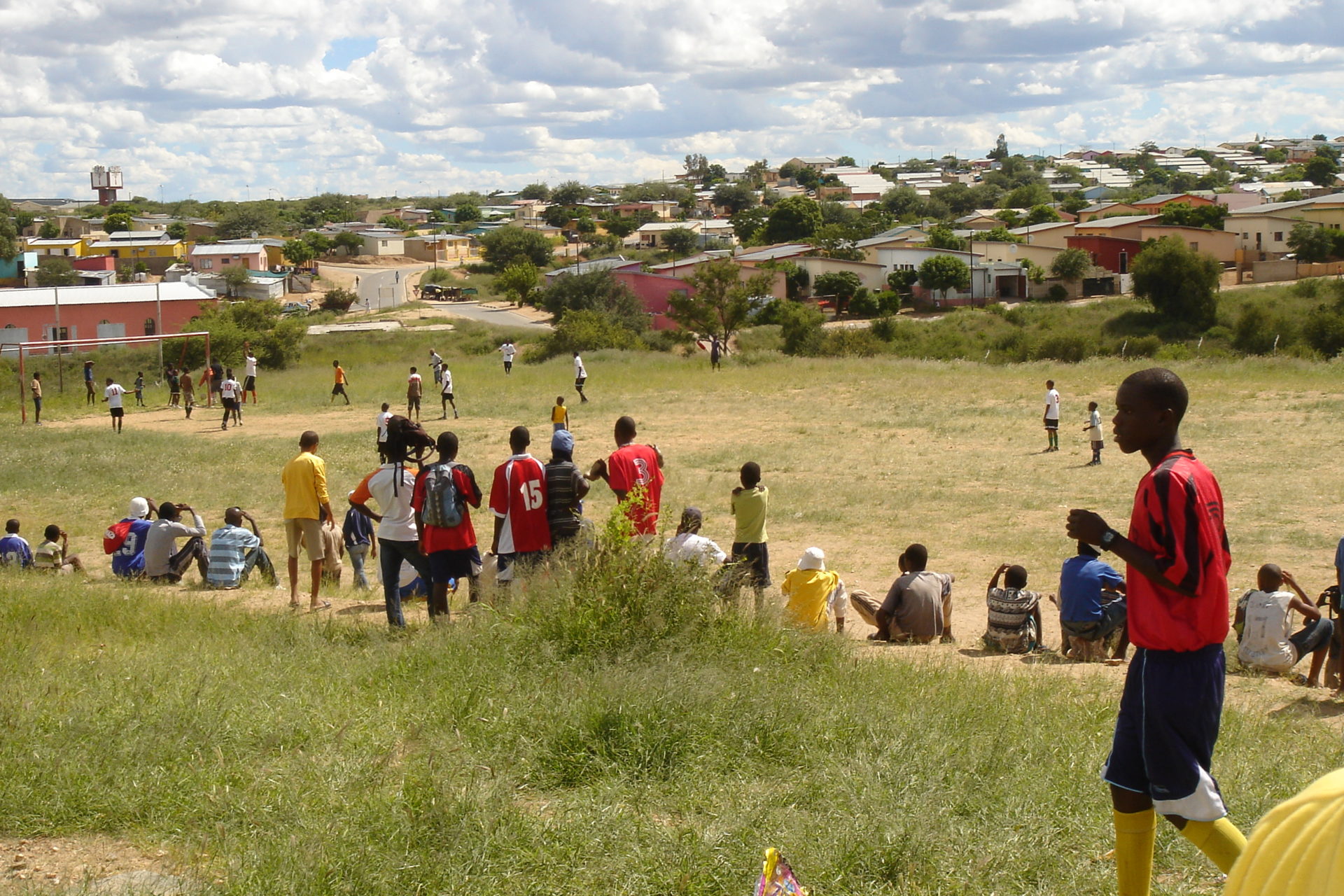 AIDS, criminality and gender discrimination are just some of the problems facing Southern Africa at the beginning of the 21st century.

South African NGO Sport Coaches’ OutReach (SCORE) has been fighting them with “Cup of Heroes” since 2007.
“Cup of Heroes” is an annual tournament for young people. Teams from various regions of South Africa get involved with football, volleyball and netball – and social engagement. The teams get points for involvement in their communities throughout the year, for example in HIV prevention.

Adapted to “Cup of Heroes”