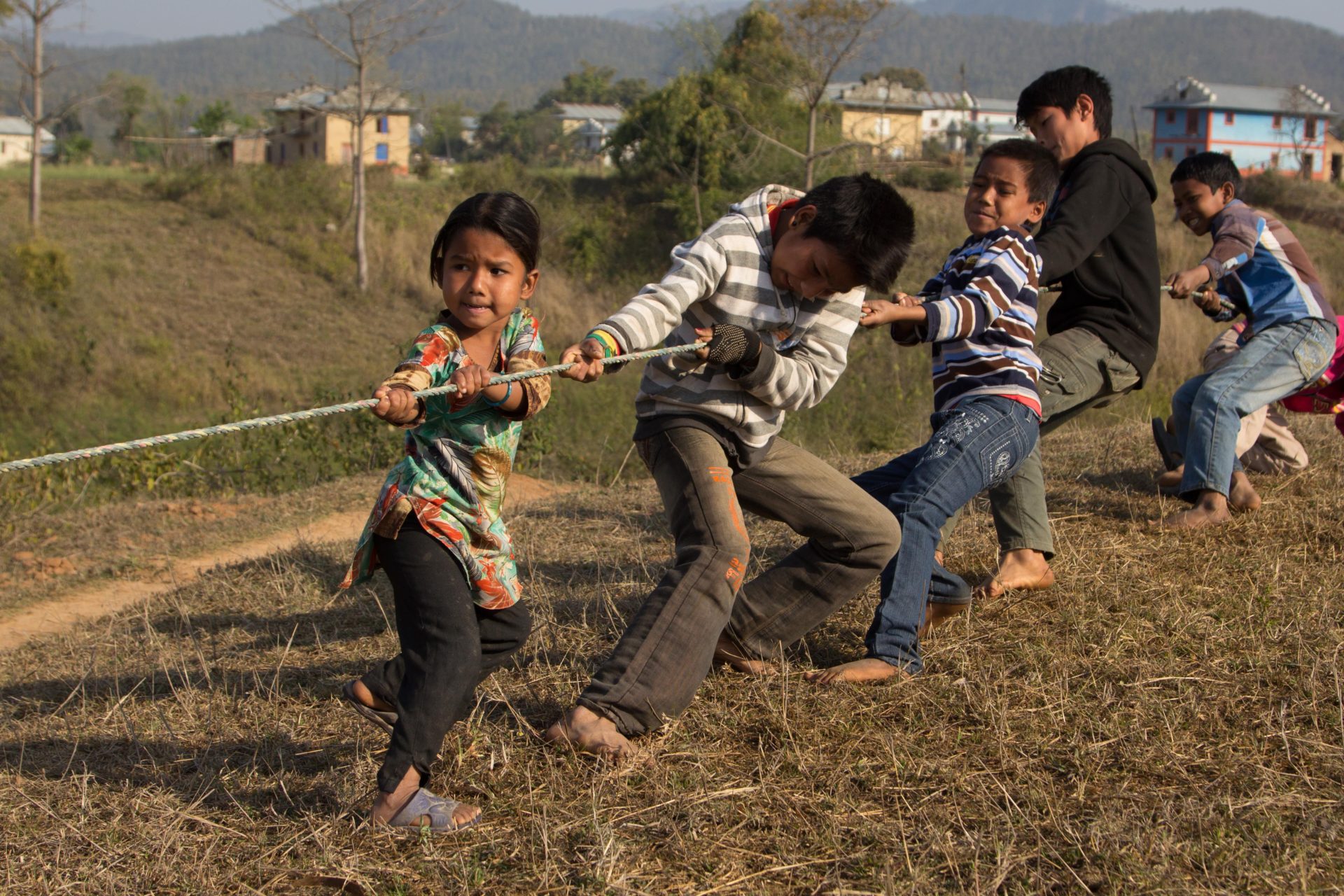 ONE IN ELEVEN SCHOOL-AGE CHILDREN DOES NOT GO TO SCHOOL. THIS LACK OF EDUCATION IS ONE OF THE MAIN CAUSES OF THE TRANSMISSION OF POVERTY. SAD GETS AFFECTED CHILDREN INTO SCHOOL, THEREBY LAYING THE FOUNDATIONS FOR A SELF-SUFFICIENT LIFE.

Worldwide, 59 million children between the ages of six and twelve do not go to school. Many of them never go to school, and others drop out prematurely. People who can’t read, count and write will have trouble later in their daily life and at work. Being uneducated means being reliant on other people and often ending up in poverty.

When children leave school early, it is generally not by choice. They are usually from particularly disadvantaged families. Their parents are unable to pay the school fees, or the children need to contribute to the family income themselves. It is often girls that are deprived of their right to education in this way.

Outdated teaching methods also mean that children from an educationally-deprived background particularly struggle at school. In front-facing lessons based on learning by rote and repetition, they make progress slowly, disconnect and leave school. Rather than starting life with equal opportunities, they inherit their parents’ poverty and lack of education.

DISADVANTAGED CHILDREN GET A SECOND CHANCE

With non-formal education classes, SAD is able to give the affected children a second chance. In sport and play based basic education, the six to twelve year olds gently (re-)enter mainstream school.

The children can enjoy learning again thanks to playful, interactive lessons. When they are part of a race, maths questions are suddenly fun, and play gives shy or insecure children new motivation and methods for joining in. Sport is definitely a source of life lessons: through sport and play activities, the children learn to deal with conflicts in a peaceful way, to cope with defeat and to work in teams, as well as increasing their self-belief.

After a year, the children begin school in accordance with their level. Many of them not only cope well with the move to mainstream school but also perform particularly well. To ensure long-term academic success, a teacher continues to support the children after they have started school.

“Ensure inclusive and equitable quality education and promote lifelong learning opportunities for all.”