Women on the Move – Research Paper 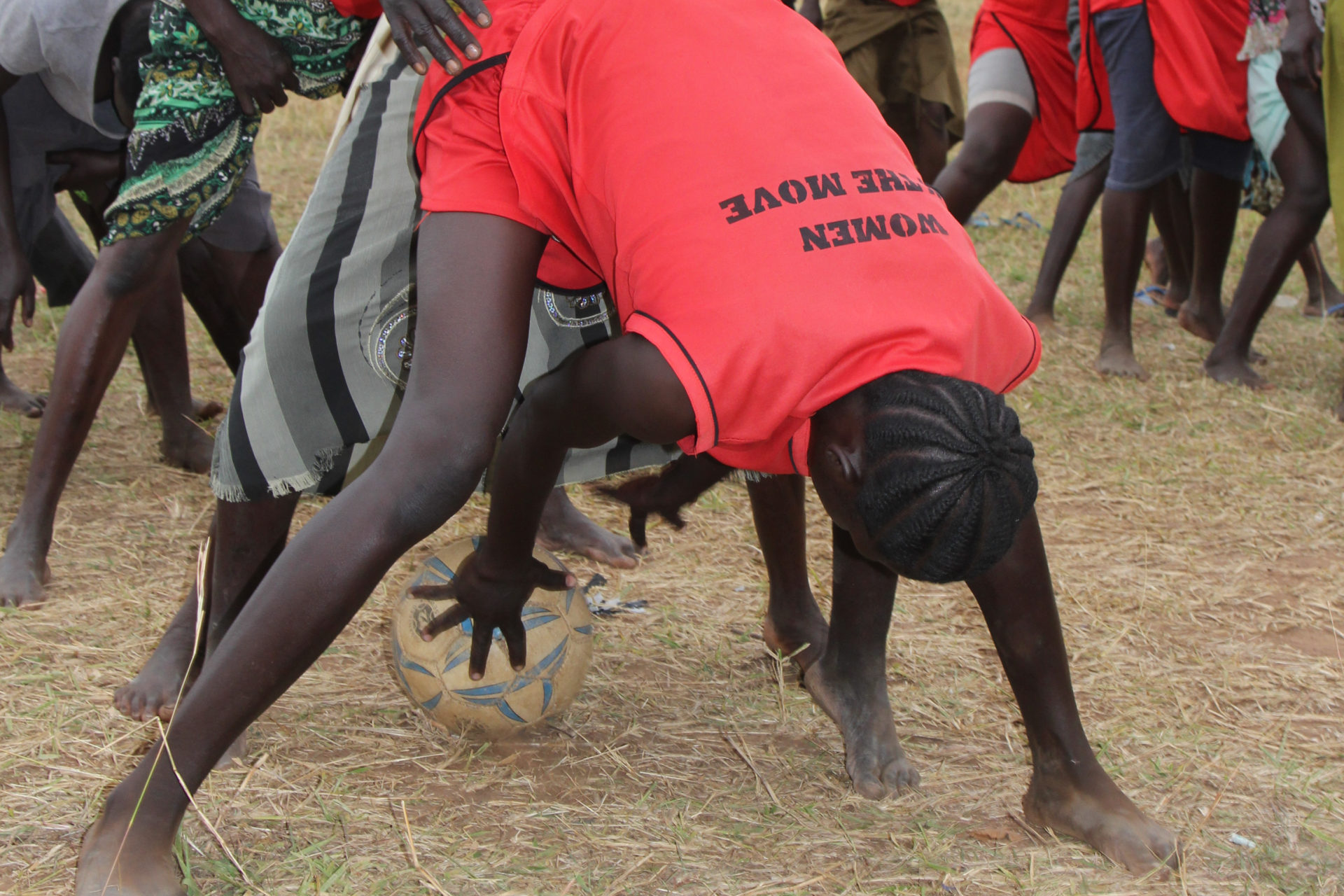 Exploring the Impact of Sport and Play on Social Support and Mental Health: An Evaluation of the “Women on the Move” Project in Kajo-Keji, South Sudan.

This paper summarises some of the key findings of the post-intervention study of the project “Women on the Move”. The intervention targeted women traumatised by war and violence and took place between 2012 and 2016 in the county of Kajo-Keji, South Sudan. We examined the impact of the project’s trauma-informed sport and play-based intervention on women’s mental health and perceived availability of social support. The intervention provided psychosocial support, aimed at strengthening the women’s resilience and coping abilities as well as improving their health and promoting social cohesion. We used a quasi-experimental study design with measurement points pre- and postintervention (nine months and three and a half years after the start of the activities, respectively). The questionnaire analysed a range of variables (demographics, health, challenges, coping abilities, social support and income generating activities), most of which were investigated with the use of culturally adapted versions of internationally validated psychometric scales. The results indicate that the women’s perceived availability of social support increased and their mental health improved significantly over the course of the project.