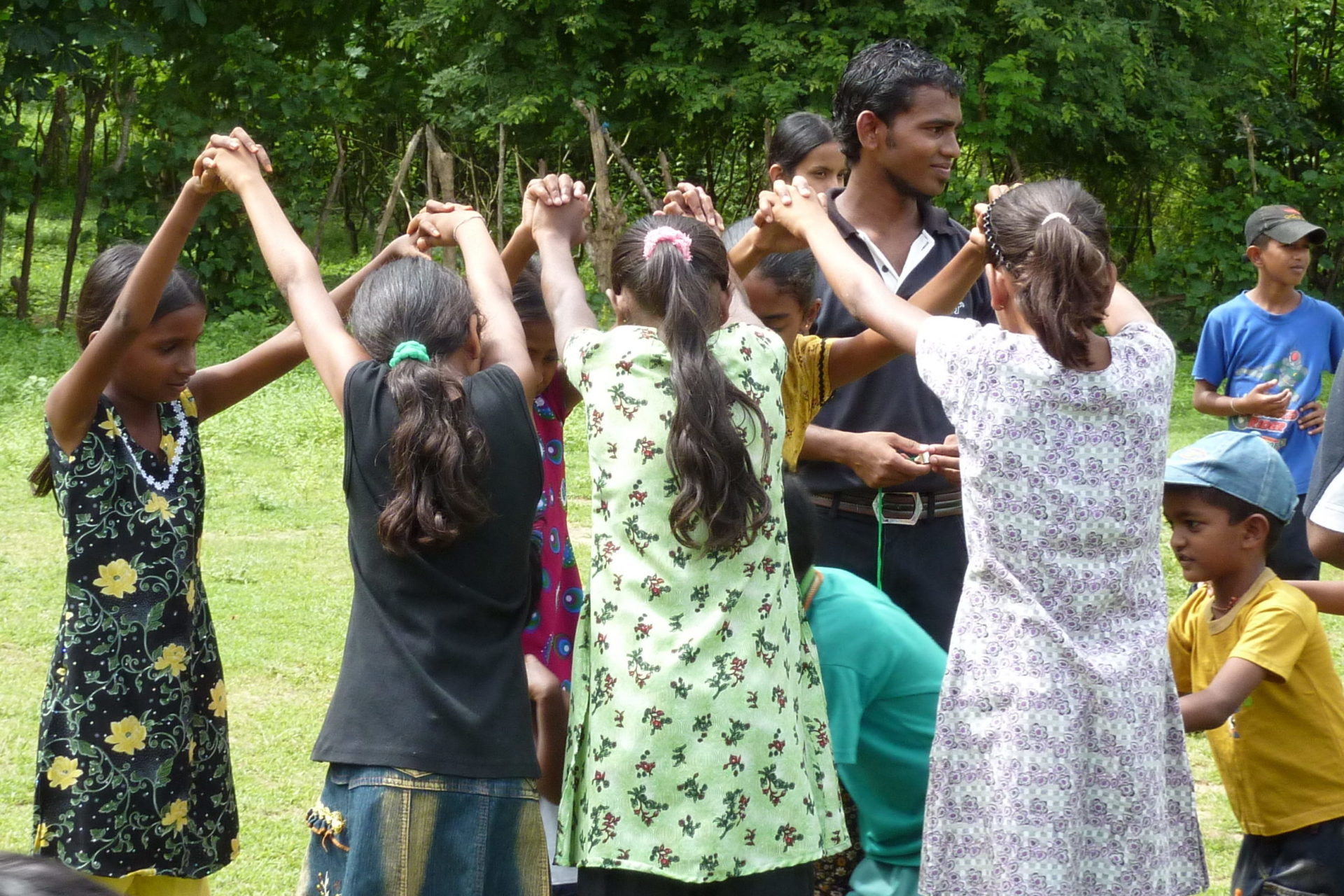 30 YEARS OF CIVIL WAR HAVE STRAINED RELATIONS BETWEEN TAMILS AND SINGHALESE IN SRI LANKA.

In order to promote dialogue between the population groups after the end of the war, SA4D carried out a project in the Monaragala district between 2009 and 2012 that united Tamil and Sinhalese children and young people to play sports and games. On the sports field, they got to know each other, reduced mistrust, but also frustrations and aggression. This final report collects the findings from the project.