“Sad and heavily, and never gone” 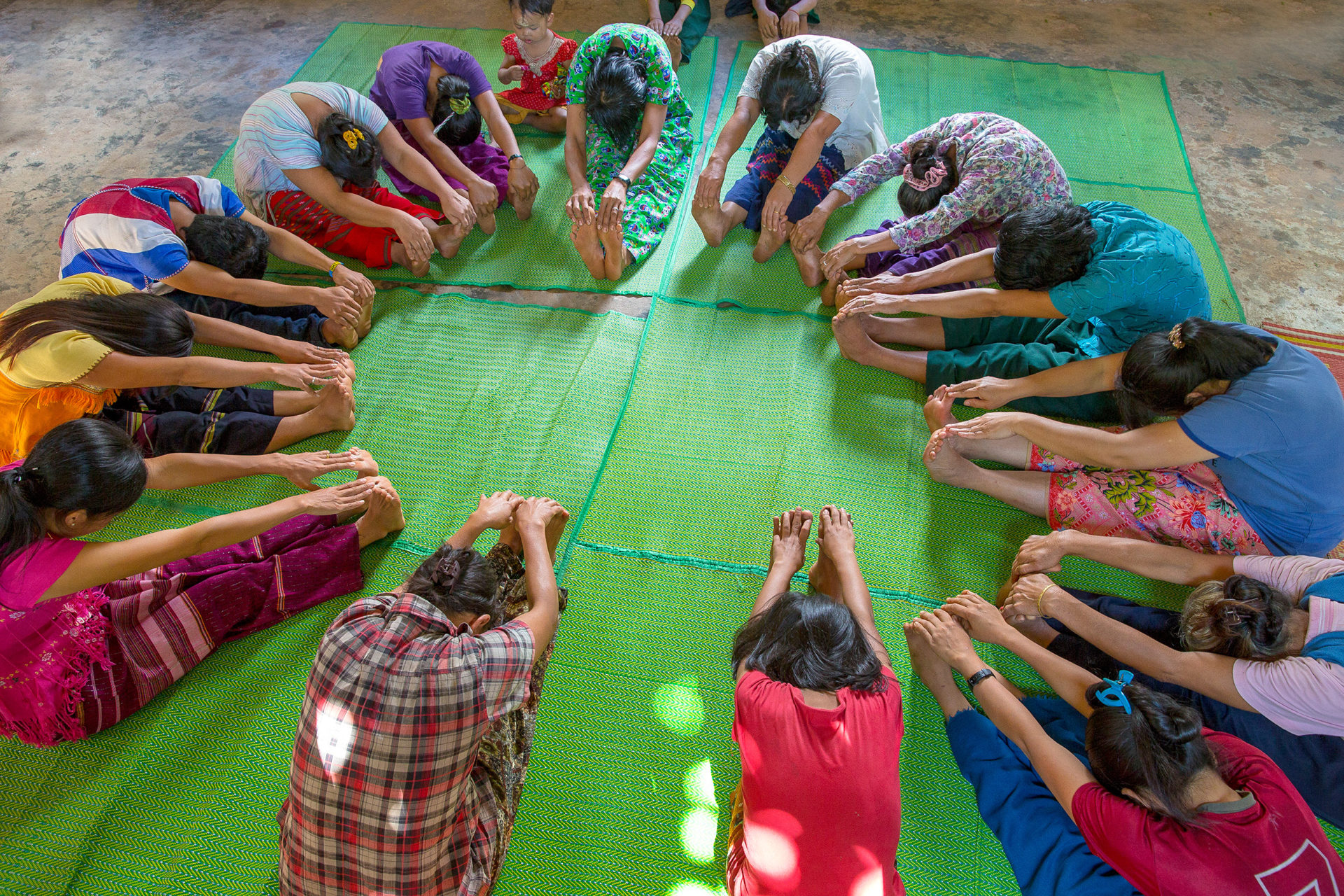 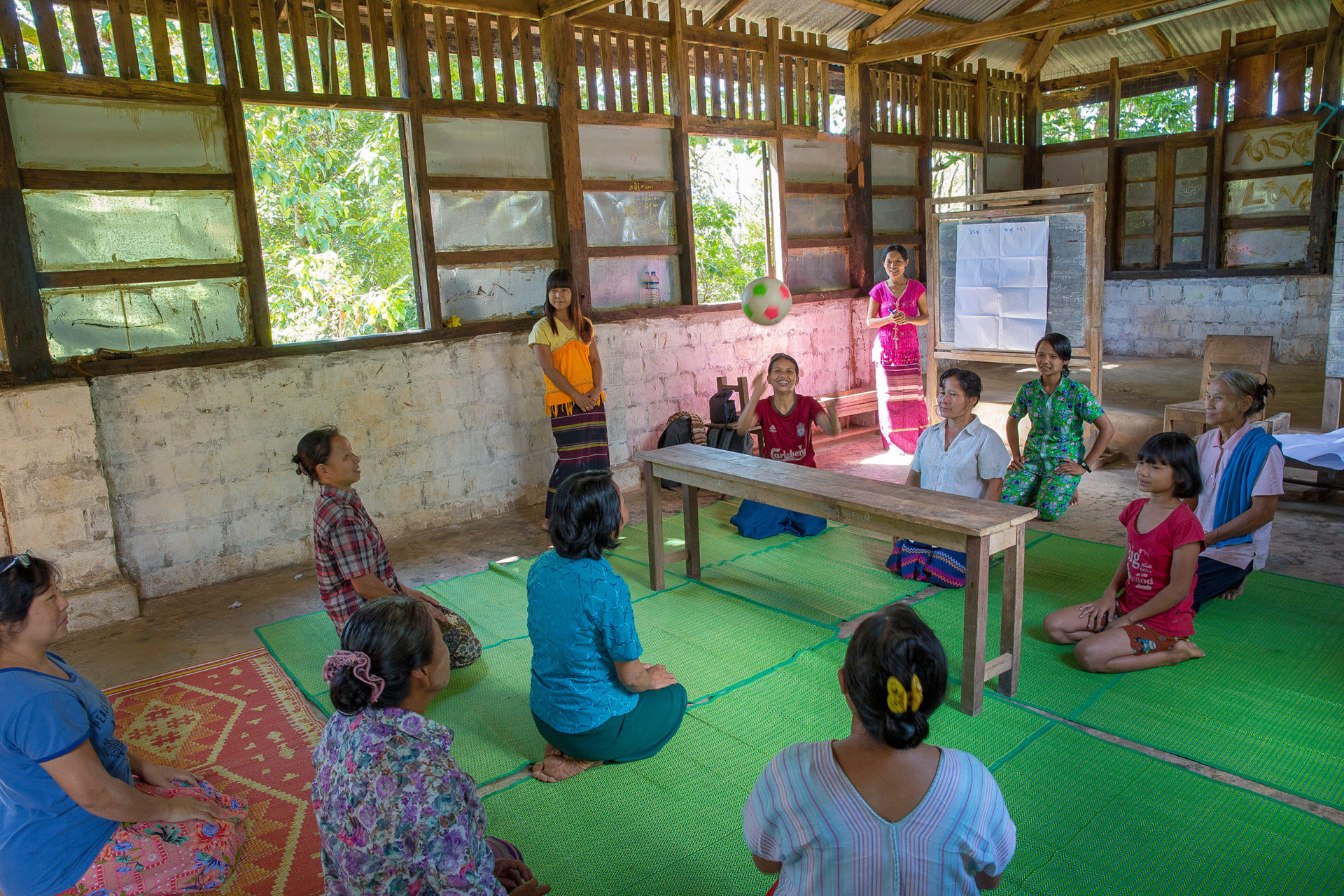 In Myanmar SAD supports women traumatised by war and violence. In occasion of the 16 days against gender violence participants share their stories.

Naw Mya Lay Paw was first displaced from her village in 1988 due to conflict between the local ethnic authority and the military government. For more than a decade she and her parents moved around to villages and a camp to escape the violence. These were very difficult, uncertain times, and she feels that she has never had a chance to really recover. There was a lot of fear and a lot of anger she experienced along the way. Her family arrived in Thit Sat Kone in 1999. While it was not the most stable part of Kayin State at the time, she was able to find work and her family found a house. Things have been better the last almost two decades because she has a stable place to be, but Naw Mya Lay Paw feels the weight of her past. She describes it as “sad and heavily, and never gone”.

A blend between discussing issues and playing

She has been a part of the “Moving Beyond Trauma” since the beginning. When she was told about the project she thought it had to do with women protection. This aspect of focus on women’s needs attracted her given that her home life is “difficult”. She was told that there would be games which made her curious – what would the games be and why?

When asked what she likes most, Naw Mya Lay Paw talks about the blend between discussing issues and playing. “I feel lighter after the sessions, and I am starting to feel lighter in general. I like that we talk about something serious, then we move and do happy things. The stretches are fun and I like football because I feel myself relax, I forget about home and I feel my body move. Sometimes I am tired, but I enjoy it. I also feel that I am starting to let things go – bad things are being let out of my mind which is something we work on in the sessions.”

Overcoming obstacles at home are of particular interest to Naw Mya Lay Paw and she wants to learn more about conflict management and dealing with negative emotions around her. She also wants to play more sitting volleyball and take more time to stretch to ease her stress.