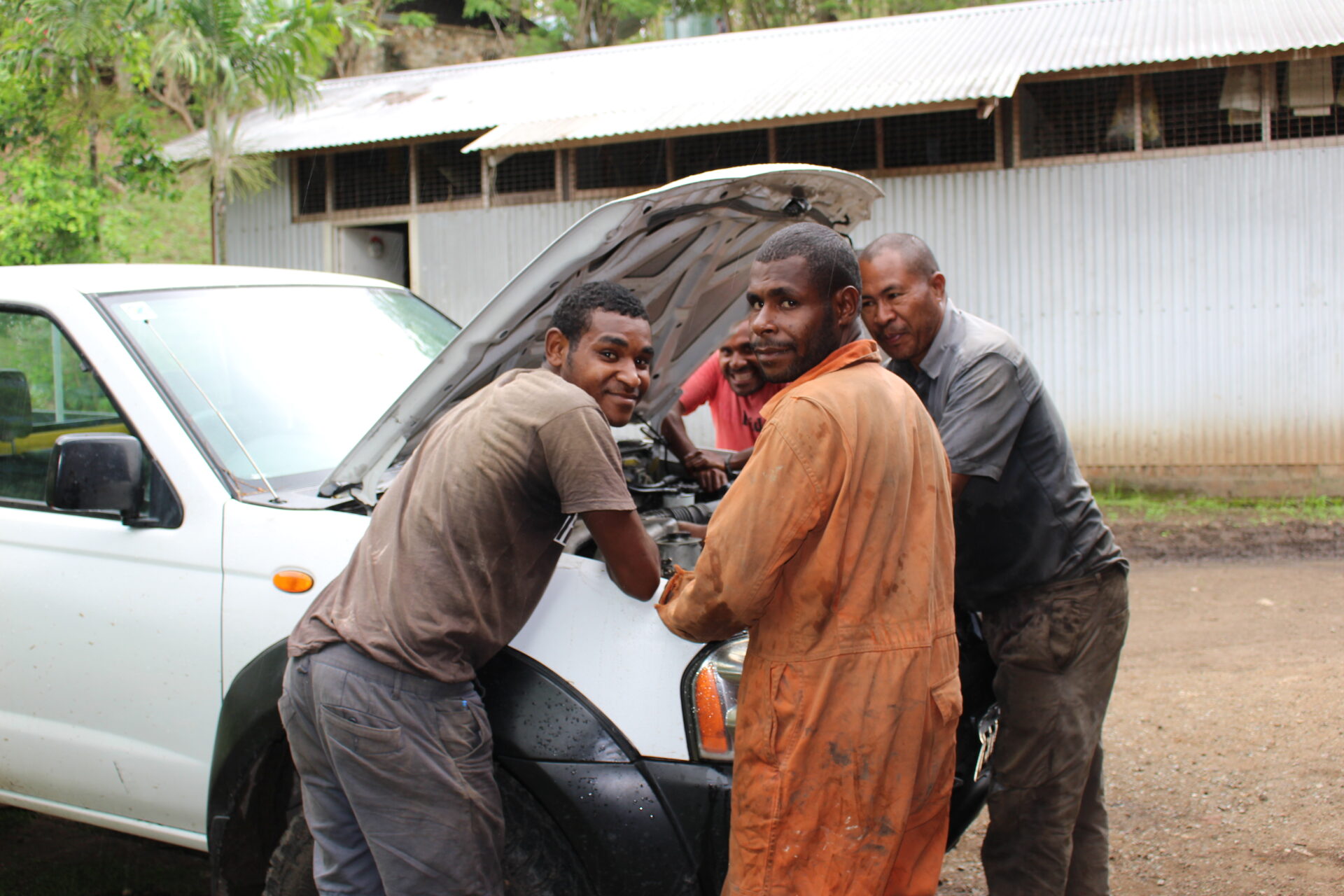 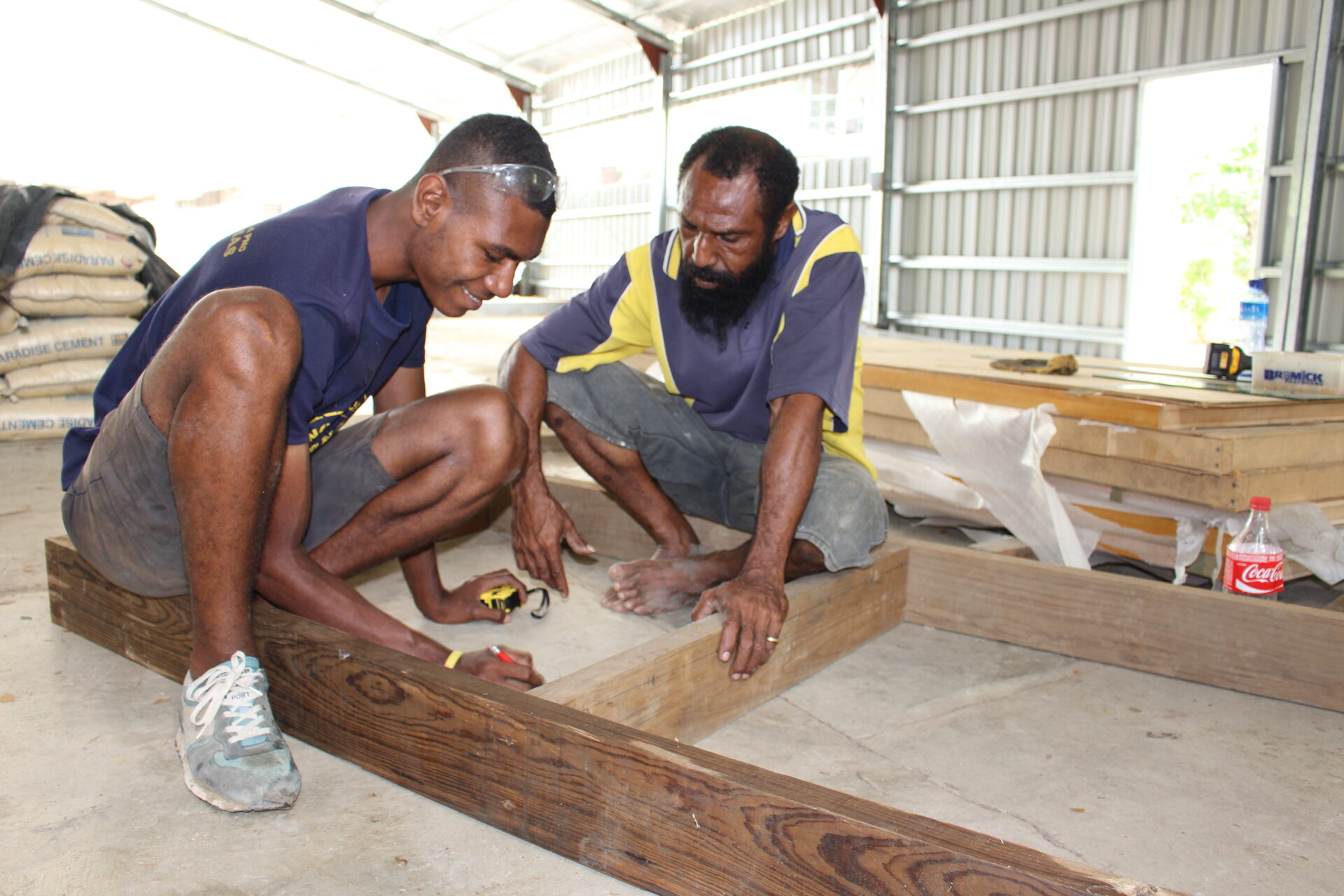 City Mission is a non-profit organisation based in Port Moresby, the capital of Papua New Guinea. It supports people by giving them the opportunity to develop targeted skills, thereby developing their potential so they can stand on their own feet. City Mission was founded in 1993 with the aim of giving young men on the streets of Port Moresby accommodation, food and spiritual guidance. The focus is on the education and rehabilitation of these young men.

SA4D has partnered with City Mission in Port Moresby to run a programme for vocational training for young people, providing the youngsters with a basic education in business, thereby giving them new options for the future.